“Amanda Lee Koe’’s melancholic, often heartbreaking tales of urban malaise are elegies of individual yearnings. At her best, tides of words flow like movements of music, their cadences aspiring towards the magic of poetry. In this debut collection, the author has distinguished herself as a competent, lyrical raconteur.”—Quarterly Literary Review Singapore

“Amanda Lee Koe is mesmerising. Her characters sleepwalk out of a Haruki Murakami novel, across the forgotten set of a Wong Kar-wai film, before nestling in a subway with warm paninis of lust, hysteria, anomie, dissonance and fresh lettuce. One of the finest writers in her generation.”—DAREN SHIAU, author of Heartland 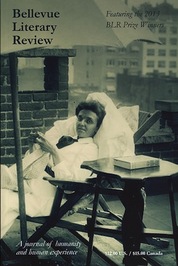 "This issue of the Bellevue Literary Review is subtitled “A Mosaic of Voices” and focuses on how culture intersects with health, illness, and healing. The diversity of manuscript submissions we received was staggering and it was both a delight and a challenge to winnow the pile down to what could fit between these two covers.

(...) Sometimes cultures jostle each other, in love and in illness, as happens between a Malay crooner and the Chinese daughter of a Singaporean pub owner in Amanda Lee Koe’s story “Flamingo Valley.” The Indian protagonist of Prasad Bodas’s story, “Mr. Abhyankar Learns to Drop Bombs,” is bewildered by the black moods of his Americanized teenaged son." 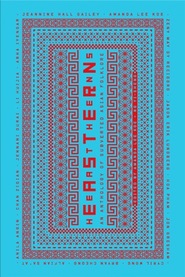 "We love Asian folklore. We grew up listening to Chinese legends, Arab fairy tales, Malay ghost stories and Indian sacred epics, and their fabulous images have continued to inhabit our imaginations ever since.

Yet as grown-ups, we’ve sometimes been bugged by the moralistic, simplistic manner in which these fables are often told. What better way to negotiate this than to reinvent our heritage? This collection brings together 14 subversions, reinventions and adaptations of folktales from all across Asia, written by an international crew of authors." 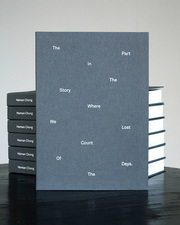 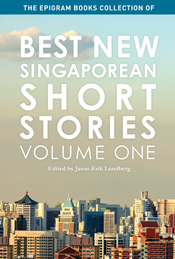 "The Epigram Books Collection of Best New Singaporean Short Stories: Volume One  curates the finest short fiction from Singaporean writers published in 2011 and 2012. This ground-breaking and unique anthology showcases stories that examine various facets of the human condition and the truths that we tell ourselves in order to exist in the everyday. The styles are as varied as the authors, and no two pieces are alike. Here are twenty unique and breathtaking literary insights into the Singaporean psyche, which examine what it means to live in this particular part of the world in this particular time." 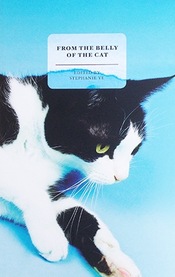 From the Belly of the Cat
Math Paper Press
edited by Stephanie Ye (feat. Laundromat)
$22.00 SGD at Booksactually's webstore, or in bookstores across Singapore.

"Writers and cats have long enjoyed a special affinity, unsurprisingly since both spend much time sitting around and judging people. Discover the Lion City through the eyes of its cats and their humans in From the Belly of the Cat, an anthology of fifteen feline tales by some of the city-state’s most exciting writers and notorious cat sympathisers."